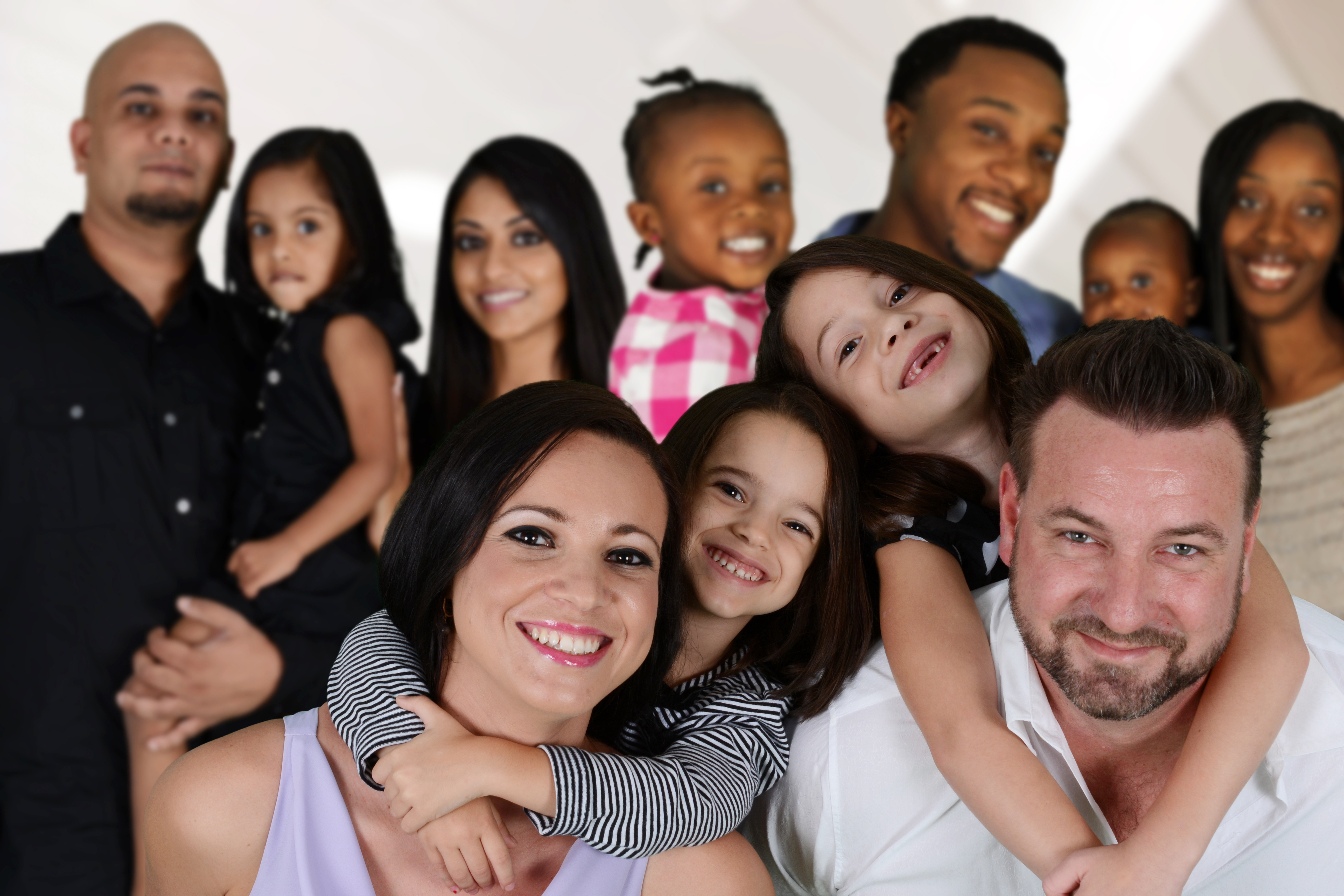 The case for adopting parenting programs into services involving children is as compelling as the link between smoking and cancer.

Parenting programs offer multiple, cost-effective opportunities to transform children’s prospects in profound and lasting ways, often for the rest of their lives.

They are so effective, in fact, that we could be poised for one of the great public health breakthroughs of our time – on a par with fluoridation and with the health gains that spring from cutting smoking, increasing exercise, or eating a healthy diet.

“Our review also highlights that some existing parenting programs are of unproven effectiveness. These should be replaced with support that demonstrably works.”

Parenting support might not seem to be in this league. But an accumulation of recently published high-quality studies of the long-term effects of parenting programs confirms what researchers have increasingly suspected.

This conclusion is based on our review of randomized trials of 22 parenting programs, including two programs that we have developed, that assessed effects from three to fifteen years later. One of the most surprising findings from this review is that the benefits of parenting programs are not restricted to parenting in the first three years of life. Indeed most of these programs strengthened parenting of children in middle childhood and adolescence. The review examined programs that supported parents tackling a range of issues, including helping their children deal with difficulties arising at elementary and high school levels, including avoiding drug abuse and high-risk sexual behavior. Some programs also helped parents who are dealing with extraordinary challenges such divorce, bereavement, poverty, racism and parental depression.

The programs teach parents a wide range of skills, such as increasing positive interactions, communication, discipline, and talking with their children about the risk of drug abuse. The outcomes for children ranged from less aggressive behavior, fewer depressive symptoms and improved school grades to enhanced self-esteem and better concentration.

For example, the New Beginnings Program for divorcing families that we have developed at Arizona State University found that, 15 years after the program ended, children in the program experienced a 69% reduction in the onset of problems such as depression as compared with those in the control group; boys were also significantly less likely to abuse drugs. In addition, children and parents in the program were less likely to have used mental health services or to be involved in the criminal justice system. In that single 15th year, public and health services saved $1,600 per family.

Other parenting programs also showed significant benefits to children many years after they ended. A program to support positive parenting for inner-city preschool-age children showed a 50% reduction in the children’s obesity rate five years later. Family-focused programs delivered in middle school were able to prevent up to 31% of cases of substance abuse by young adulthood. A parenting program for African American families living in rural areas led to improved racial self-pride and reduced high-risk sexual behavior five years later. Evaluations of programs showed a direct causal relationship between the enhanced parenting skills and the improved child outcomes.

The issue now is whether these parenting programs can be taken to scale to improve the lives of children throughout our society. Most of these evaluations were done when the programs were delivered to a relatively small number of families and were led by the program developers. A great deal of work needs to be done to ensure that these programs are of high quality when delivered to large numbers of parents throughout the country. To have a broad effect, they will need to be integrated into social systems that deal with families, such as schools, health care, and family courts, as well as community-based and faith-based groups. Some of these organizations already offer programs for parents, but many of these programs are not supported by evidence that they work. Integrating evidence-based parenting programs into these systems will be challenging. To work well, programs need to be delivered with a high degree of fidelity and quality by trained leaders, and the programs must persuade parents to participate.

Integrating evidence-based parenting programs into community organizations will require collaborations between parenting researchers and community systems. The big question is whether public policy makers will take the long-term view and back programs whose full benefits may not be apparent for years and that may improve outcomes in different areas of people’s lives. For example, if benefits lie partly in reduced adult crime or depression years later, will schools still fund the help?

Some policy makers are choosing to invest in prevention services now rather than pay later for a failure to support parents and children. The state of Washington in the US recently considered whether to build more jails, given the rising prison population. It was faced with huge expense and gathering evidence about the positive effects of prevention programs, including evidence-based parenting programs. So it decided to invest instead in evidence-based services for children and families in order to reduce the need for more jails in the future.

One barrier to widespread use of these programs is that some people see them as blaming parents, or as “nanny state” intrusion into family. That’s not the case. These programs help parents to do what the vast majority want to do for their children. Parenting programs empower parents to help their children succeed. The research evidence of the long-term benefits from well-structured parenting programs indicates that public policy has gained some great assets. We have scientifically validated tools to empower parents to help their children deal more effectively with the complex challenges of modern society.

Governments should follow the example of the state of Washington in US and invest in evidence-based prevention programmes rather than spending even more money on dealing with problems further down the line, such as building more prisons.

Schools, the health care system, family courts, as well as community based organizations and faith-based groups should integrate parenting programs into their services, provided they only use methods supported by evidence that they work.

Wolchik SA, Sandler IN, Tein J-Y, Mahrer NE, Millsap RE, Winslow E & Reed A (2013), Fifteen-year follow-up of a randomized trial of a preventive intervention for divorced families: Effects on mental health and substance use outcomes in young adulthood, Journal of Clinical and Consulting Psychology 81 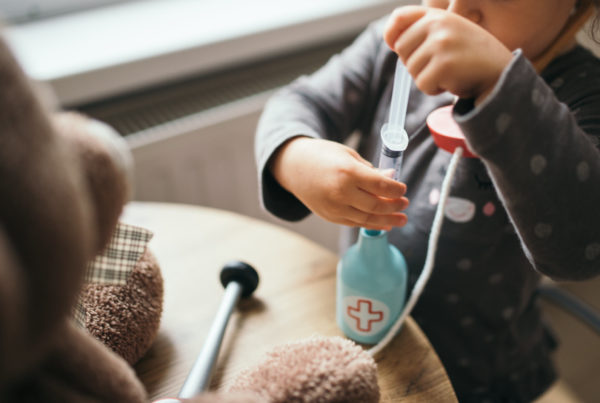 Mother knows best: How you can play and learn at the same time

Play and Learning Scholars Around the World (PALS)May 2020

Learning through play: more than laughter and smiles

Play and Learning Scholars Around the World (PALS)May 2020 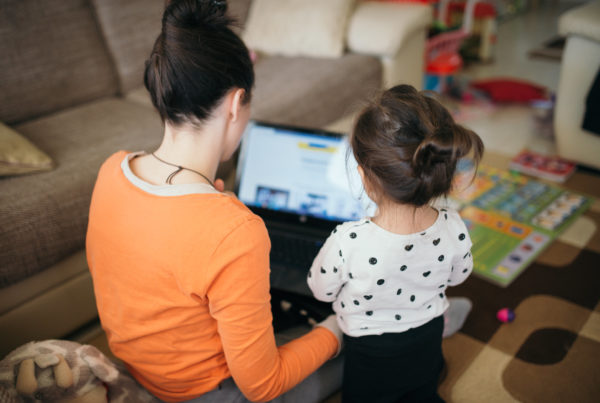