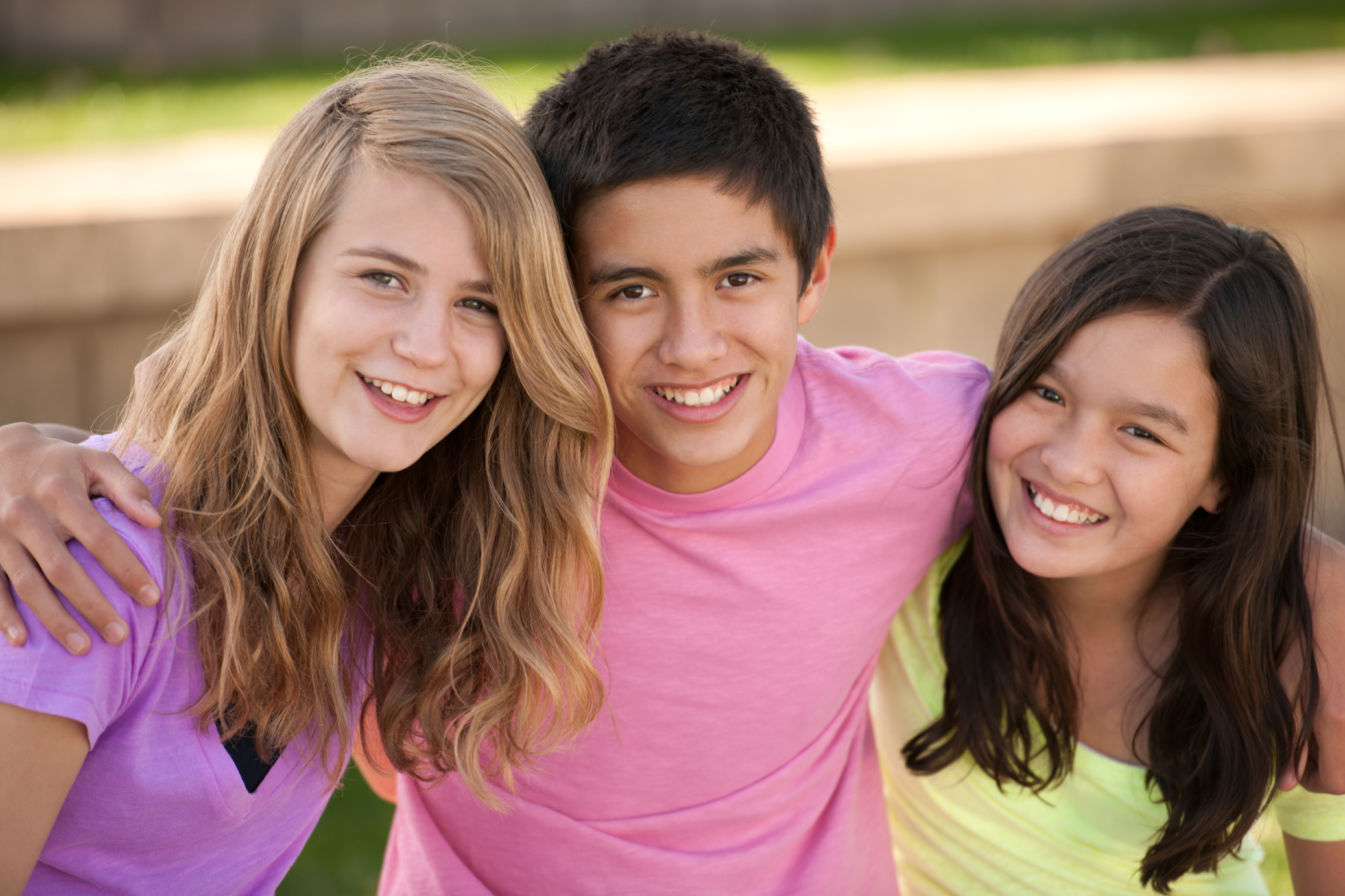 Benefits of open adoption ensure that no one – children, birth or adoptive parents – usually regrets staying in touch

Is contact with birth relatives harmful for adopted children, or can it be beneficial? If so, how can we make it the best experience possible? What does the research say? According to our study, going back nearly 30 years, of open adoptions of infants through private adoption agencies in the United States, adopted adolescents and young adults were better adjusted when they felt more satisfied with contact. They also had a better sense of “who I am” — their personal identity — when they experienced good adoption-related communication within the family. Birth mothers and adoptive parents who maintained contact also felt more satisfied than those who lost touch.

But open adoption requires people to think about adoption in a new way. Rather than “subtracting” children from their birth family and “adding” them to their adoptive family, open adoption means that the family has been transformed and extended to form what we call an “adoptive kinship network.” Family members find themselves entering a more complicated set of relationships, but one that is usually rewarding for everyone. However, adoptive and birth relatives who keep in touch need flexibility, strong interpersonal skills, and commitment to the relationships. These skills can be learned, and they can be — and may need to be — supported by informed post-adoption professionals who can help families that run into difficulties. At present, such support is not readily available to adoptive families in the US.

My colleague, Ruth McRoy, and I began the Minnesota/Texas Adoption Research Project in the 1980s. People worried that open adoptions would be harmful to everyone involved. They were especially worried that children would be confused about who their real parents were, leading to difficulties in self-esteem and identity, and possibly to adjustment and mental health problems. Our research shows that young people were not confused. They knew the difference between adoptive and birth parents and understood their different roles. Children are inherently and healthily curious about their origins. In the absence of real information, they often make up fantasies about their birth relatives, but with open adoption, they recognize their birth relatives as real people. They know their birth parents’ faces, their health history, their mannerisms, and their special talents, and they can hear first-hand why they were placed for adoption. Adoptees, adoptive parents, and birth parents increasingly regard access to this information as a human right.

Open adoptions vary widely in type, frequency and directness of contact, as well as in terms of the people involved. Types of contact can include the exchange of pictures or gifts; communication via e-mail, letters, Skype, or telephone; and face-to-face meetings. Frequency of contact can vary from initial contacts made only around the time of the adoptive placement to frequent, ongoing contact. Frequency typically ebbs and flows over time as circumstances change, and contacts can include the adopted child with any combination of adoptive and birth family members. Our key finding about adopted children is that their perception of the contact, especially their satisfaction with it, is more important than how often they have contact or what type of contact they have. In general, children who had contact were more satisfied with arrangements than those who did not. When family members were dissatisfied with their contact, it was almost always because they wanted more (rather than less) but were unable to bring it about. It was this satisfaction, rather than the actual level of contact, that predicted better adjustment among adopted adolescents and young adults.

“Open adoption requires us to rethink the meaning of family. Adoption doesn’t simply mean adding a child; it means extending the family’s boundary to include a child’s birth relatives. We have found that adoptees, adoptive parents, and birth parents alike are all more satisfied when they have opportunities for contact.”

Back in the 1980s, when our study began, the vast majority of adoptions were closed, meaning that women had to terminate their parental rights and agree they would never have contact with their children or information about where the children went or how they were doing. Under more open adoptions, birth mothers in the United States help to choose the family their child goes to. Skeptics feared that birth mothers would renew their sense of grief and loss each time they saw their child, harming their own mental health and relationships. We found the opposite: birth mothers in more open adoptions who were more satisfied with their contact arrangements had less unresolved grief 12-20 years after the placements than those involved in closed adoptions. Birth mothers typically don’t want to take on a parenting role. In fact, it’s clear that the adoptive parents are the full parents of the child, but birth mothers are often comforted by having information about and some contact with their children, knowing that they are safe and doing well, and having the reassurance that their decision to place the child for adoption was a good one.

In the 1980s, some people also worried that open adoptions would make adoptive parents constantly fearful that someone was looking over their shoulders, that the birth parents might show up one day and reclaim the child. In fact, we found the opposite. Adoptive parents were least afraid in open adoptions, often because the birth and adoptive parents had had a conversation about this issue and the birth mothers would often say, ”Why would I take my child back? I placed my child with you. I just want to make sure that my child is OK.” In closed adoptions, where adoptive mothers knew little about a child’s birth mother, fears tended to grow out of negative stereotypes about birth parents that were not informed by reality.

In the United States today, about 55 percent of private adoption agencies primarily do open adoptions, while 40 percent offer mediated adoptions, meaning that there is some indirect contact with birth parents through the agency. Only 5 percent do only closed adoptions. The picture is different in other countries. For example, Scandinavia doesn’t have a strong tradition of domestic adoption of infants voluntarily placed by their birth parents, because Scandinavian countries have a stronger social welfare safety net for, and acceptance of, single motherhood. Adoption there tends to be international and largely closed, because contact would be difficult.

Our US research selected cases where birth parents voluntarily placed their children for adoption. In contrast, in the United Kingdom, most adoptions take place through the public care system, after children have been removed from their birth parents because of neglect, abuse, or parental incapacity. UK research suggests that open adoption can work well even where children have been taken away from birth parents, although sometimes contact may be with birth grandparents or birth siblings rather than with the birth parents. The picture is different again in Spain, which is only now considering legislation to make open adoption legal. Children removed from their families are typically kept in foster care or institutions rather than being placed for adoption because Spain has a strong tradition against terminating parental rights.

Our research has explored the outcomes for many of those involved in open adoptions. But one voice remains missing – that of birth fathers. They are an understudied group who were not included in our project. However, other research and anecdotal reports suggest that, generally speaking, men who father children have some of the same desires and wishes as birth mothers. And many adopted children, particularly once they know their birth mothers, want to find out about their birth fathers to help them more fully understand who they are and also to gain a full family health history. Including birth fathers in open adoptions could create still more complicated extended families and raise challenging issues concerning relationships between separated birth parents and with adoptive parents. However, our research has shown impressive levels of resilience, capacity, and success for all involved in open adoptions as far as they have developed to date.

Internationally, policies about open adoption vary widely. Now that we have several decades’ practice experience with openness and a growing evidence base, it is important that adoption policies be informed by culturally-sensitive research that takes the best interests of the child as its primary focus.

Managing contact over time requires participants’ flexibility, communication skills, ability to maintain boundaries, and commitment to the relationships. These skills can be learned, and they can be supported by others, through informal, psycho-educational, and therapeutic means. The field needs more adoption-competent professionals who understand these family dynamics. 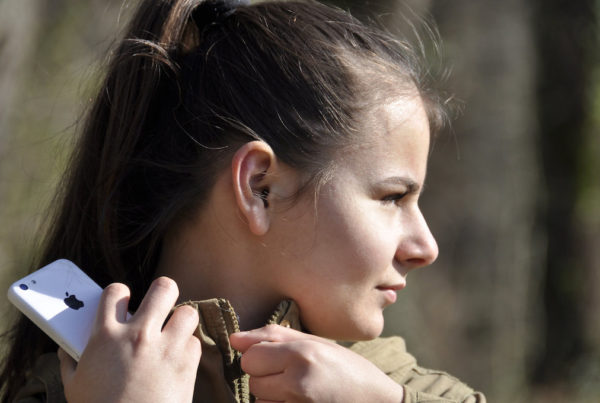 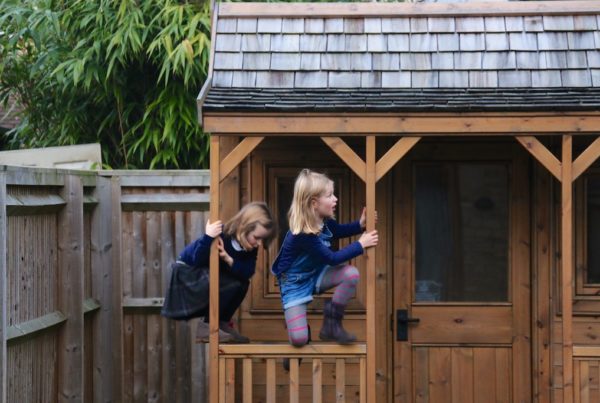 Children learn through play – and they know it!

Play and Learning Scholars Around the World (PALS)June 2020 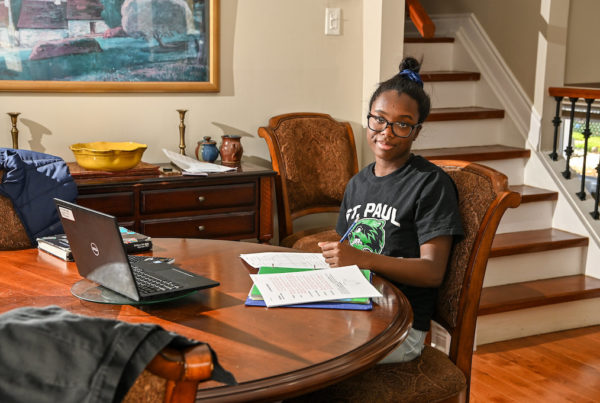 Children Have Insights on the Benefits and Challenges of Remote Learning: Just Ask Them