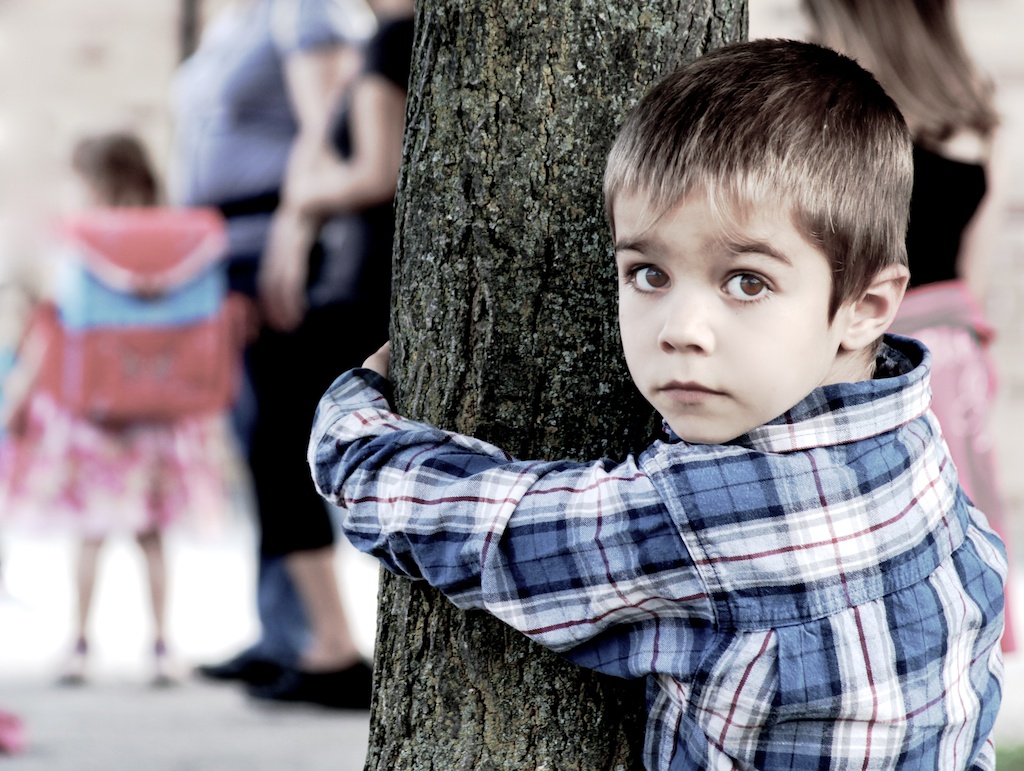 Specific support with coping is needed for children of divorce, particularly in high-conflict situations

Finding the coping mechanisms make a difference to long-term outcomes, a team of researchers recommends targeted programs for children of divorce, focusing on coping mechanisms, particularly in high conflict situations.

A study of children of divorce has found that differences in children’s coping styles during the first three years after the divorce predict the degree to which they experience mood/anxiety problems (“internalising”) and behaviour problems such as delinquency (“externalising”) when these are measured six years later. On this basis, the researchers recommend that children of divorce should be given specific support with coping techniques, particularly those in high-conflict situations.

The study identified three different types of coping mechanism among 240 children of divorce, assessed by means of checklists that the children were asked to complete five times over six years:

Also measured was ‘coping efficacy’ – e.g., “how well do you think that the things you did during the last month worked to make the situation better?”

Children of divorce who were exposed to high levels of conflict over the first year of the study and also demonstrated a problem-focused approach to coping were less likely to exhibit internalising problems six years later. Across the entire sample, children who demonstrated a cognitive restructuring approach and who reported high efficacy in coping with divorce were less likely to display both internalising and externalising problems. Young people in this group who were exposed to high and continuing parental conflict over the six years were less likely to have used marijuana, suggesting that a strong coping mechanism is particularly important for children of divorce with high conflict.

The researchers examined the trajectories of exposure to conflict for the 240 children of divorce and discerned three groups:

The children of divorce in the sample were all nine to 12 years old and had experienced the separation of their parents in the previous two years. Measurements of coping were taken five times, four in the first year and once five years later. The measures of parental conflict, approach to coping, mental health, substance abuse and sexual partners were all taken through asking the children directly. For measures of mental health, mothers were also asked.

In the USA, 30% to 40% of children have experienced the separation of their parents by the age of 15. Whilst the large majority of children of divorce do not develop long-lasting problems, some experience a wide range of difficulties, including mental disorders, substance abuse and academic underachievement. Exposure to high conflict is known to be a risk factor for later problems, and in this sample a substantial minority of the young people – 39% –  were exposed to high conflict.

In the light of the prevalence of exposure to high conflict and the results of this research, the team of researchers recommends targeted programs for children of divorce, focusing on coping mechanisms, particularly in high-conflict situations.

How children can learn common stereotypes from adults 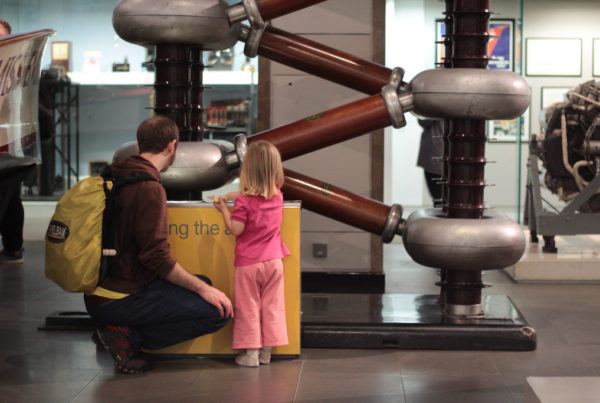 What kind of parental involvement in education works best?